KARLOVAC, Croatia, July 23 – About 4,500 terrified Slavic Muslims emerged from the Bosnian city of Bosanski Novi today after U.N. personnel carved out an emergency land corridor to rescue them from shootings, beatings and jailings at the hands of local Serbs.

SARAJEVO – The French sentry sipped his cafe au lait from a tin cup, glanced through the shattered glass of his airport guard booth and listened calmly to the whiz, boom and thud of bullets and mortar shells around him. He liked what he heard.

BOSANSKI BROD, Bosnia – Ali Enic and hundreds of other refugees here are caught in a vise. Behind them are rampaging Serb militia forces. Ahead of them, just across a short bridge to safety, is a Croatian machine gun.

SAVSKI MAROF, Croatia, July 17 – About 5,000 sick and weary refugees from Bosnia-Hercegovina — driven from their homes by Bosnia’s four-month-old war with Serb forces — are stranded in filthy railroad cars here while Croatia pleads with Western ...  (Read more)

SLAVONSKI BROD, Croatia, July 15 – The blood-letting in Bosnia spilled over the border into Croatia today as a salvo of Serb artillery shells fell on a stadium packed with Bosnian refugees, killing at least eight and wounding scores more.

BADIJA, Croatia – This is an island where paradise meets hell.

After Munevera fled Foca, she called relatives there and a stranger who answered the phone said, "This is a Serbian apartment now." 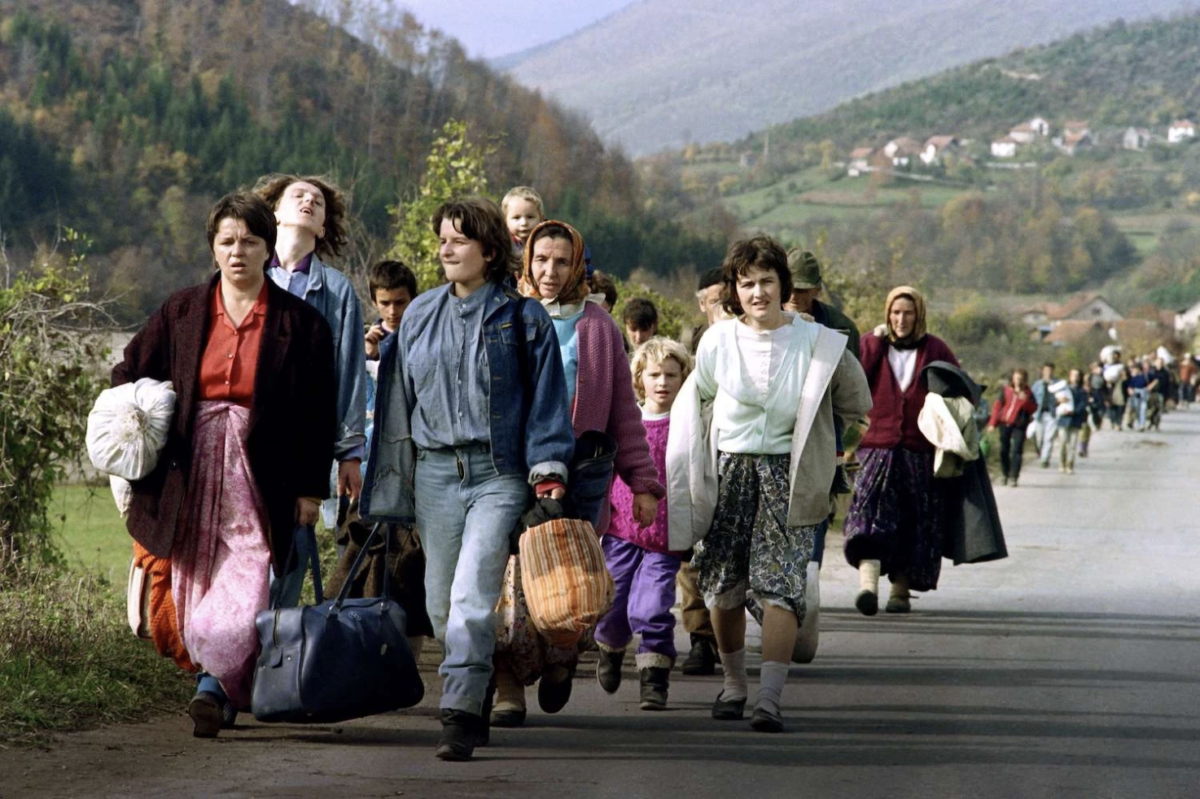 After Munevera fled Foca, she called relatives there and a stranger who answered the phone said, "This is a Serbian apartment now."

Aside from the sports stadiums squatting along the Han River, there are few traces in Seoul of the 1988 Summer Olympics. The Games, which catapulted South Korea into global prominence nine months ago at a cost to its citizens of $3.1 billion, have slipped into the past ...  (Read more)