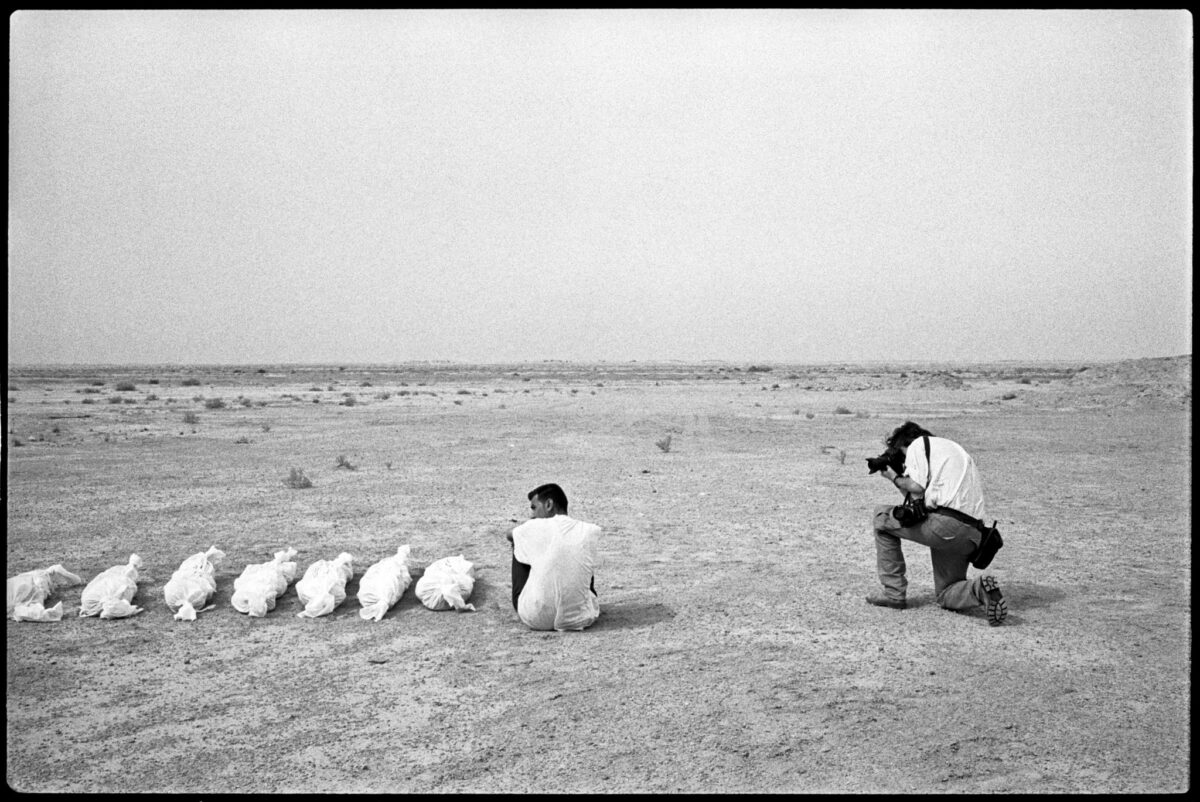 SPLIT, Croatia – Visitors to this sunny Adriatic resort often arrive wearing sandals, but Munevera, an exhausted refugee from Bosnia-Hercegovina, showed up in the only shoes she owns — snow boots.

Aside from the sports stadiums squatting along the Han River, there are few traces in Seoul of the 1988 Summer Olympics. The Games, which catapulted South Korea into global prominence nine months ago at a cost to its citizens of $3.1 billion, have slipped into the past ...  (Read more)