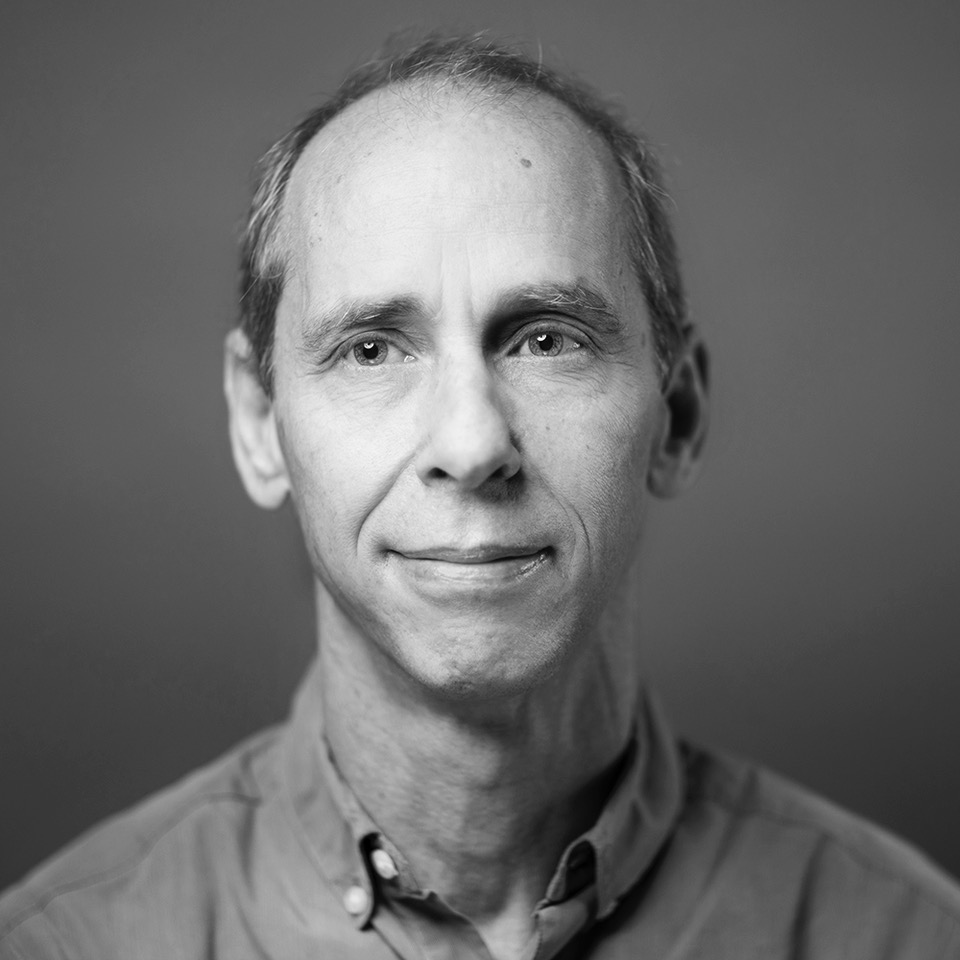 I was born and raised in Los Angeles. After graduating from the University of California at Berkeley, I went to Brussels as a copy editor for the Wall Street Journal/Europe. I left the Journal to write for the New York Times and the International Herald Tribune, covering NATO and the European Union. In 1987 I moved to Seoul, South Korea, where I wrote primarily for the Washington Post. After three years in Asia I moved to Budapest to cover Eastern Europe and the Balkans. I spent most of 1992 and 1993 covering the war in Bosnia for the Post.

My first book, Love Thy Neighbor: A Story of War, was published by Alfred A. Knopf in 1996. The book, which chronicled my experiences covering the Bosnian conflict, won the Los Angeles Times Book Prize for nonfiction and the Overseas Press Club Book Prize, and was a finalist for several other literary awards.

In 1997, after working for a year in Washington as a staff writer for the Post, I left the paper and moved to New York City, where I wrote for the New York Times Magazine, the New Yorker, the New York Review of Books and Foreign Policy, among others. I reported from Afghanistan and Pakistan about the post-Taliban era, and I reported from Iraq about the U.S. invasion and its aftermath. A New Yorker article that I wrote about the toppling of a statue of Saddam Hussein in Baghdad won a Mirror Award for Best In-Depth Reporting.

In 2009, Knopf published my second book, Crude World: The Violent Twilight of Oil, which was a finalist for the New York Public Library’s Helen Bernstein Award for Excellence in Journalism.

In 2014, I became a senior editor and writer at the Intercept. In 2020, a series of articles I wrote for the Intercept about the Nobel Prize and Peter Handke won the Deadline Club’s Award for Arts Reporting.

On the academic side of things, I was a visiting professor at Princeton in 2008, a fellow at Harvard’s Shorenstein Center in 2010, a master class professor at Columbia in 2012, and I was awarded a Guggenheim Fellowship in 2012.

PGP Key: For PGP communications you might need my PGP Key.

See my 2009 presentation, “Is the Iraq War a War for Oil?”, where I spoke about my experience of the early weeks of the Iraq War and my understanding of American motives for fighting it. And here’s another talk I gave about my oil book, Crude World, at the University of California in San Diego. From 1996, here’s a video of my appearance on the Charlie Rose Show, talking about my Bosnia book, Love Thy Neighbor.